Bobs Bush Band can range from a solo keyboard/singer, with occassional fiddle solos, through to a four or five piece band, depending upon the performance environment. They provide traditional Australian bush songs and called dances for dinners, corporate functions, festivals and other events.

Bob has been a musician at Glenmore Homestead since 1995, and the Resident Musician since 2001. With the able assistance of the homestead owner and manager, George Birkbeck on lagerphone, calling and backing vocals, Bob provides traditional bush songs and dances for local bookings and interstate and overseas visitors. Bob is the keyboardist, singer and fiddle player for these dinner dances, accompanied by other local musicians when required.

For more information or to make a booking or enquiry, please email Bob using the contact page. 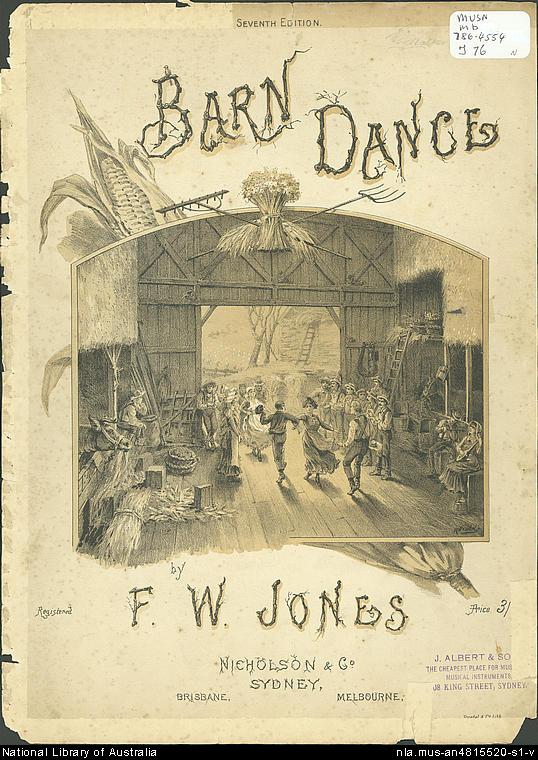